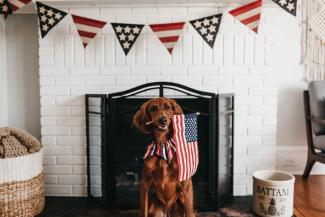 Abraham Lincoln delivered the Emancipation Proclamation, which was an echo of the Declaration of Independence, on January 1, 1863.  It took 2 ½ years for that echo to reach the west.  And on June 19, 1865, Major General Gordon Granger arrived in Galveston, TX, and announced the end of the Civil War and the end of slavery.  I first bristled when I heard about Juneteenth and thought it was some stupid politically correct missive.  I could not have been more wrong.  When in reality, it was a Declaration of Independence 32,492 days in the making.